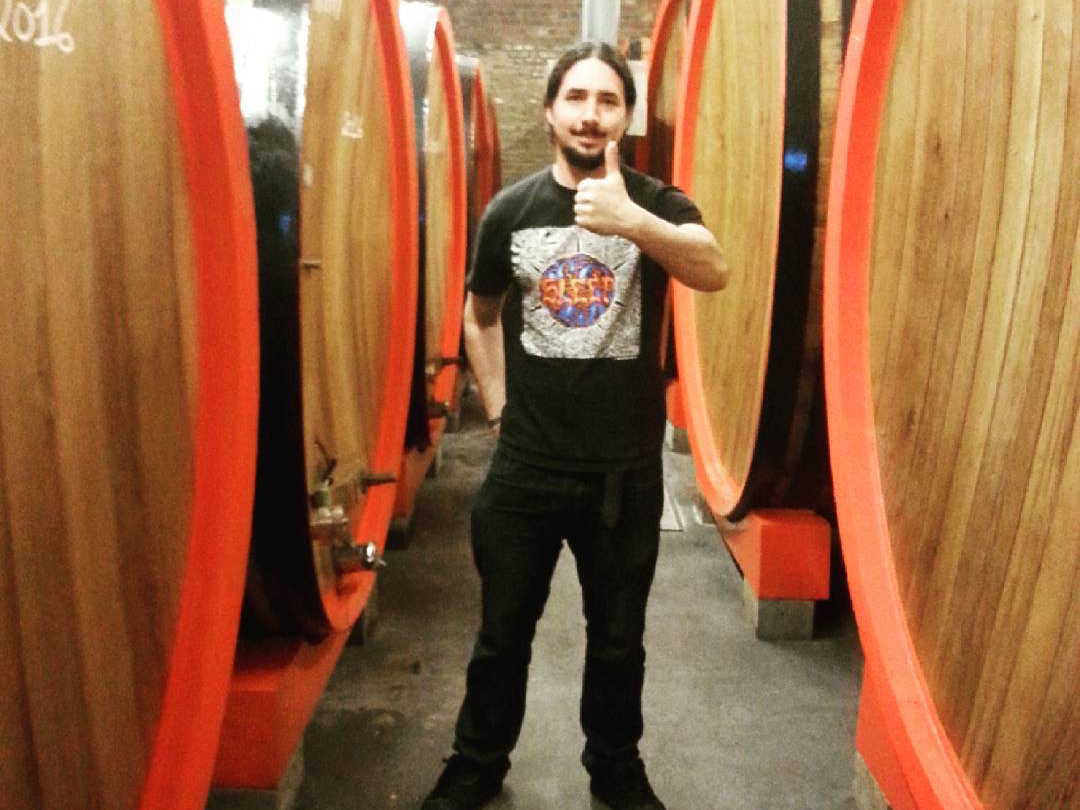 In this post I’ll be introducing the inspirations behind the beers we will be producing.

Belgian beers have a diversity and individuality that has inspired generations of brewers and I count myself among these. I first got into Belgian beers when I was living in Cardiff and found out about an unassumingly named shop – Discount Supermarket (aka the Magic Beer Shop) – and promptly had my socks blown off by the selection of beers available. I was like a kid in a candy shop and would regularly pick up random bottles – usually whatever had an interesting label and a high ABV. I was an instant fan and fell in love with the eccentricity and creativity that came through in the beers and these inspired me to delve deeper into homebrewing.

One of the signature features of Belgian brewing is the diversity of yeast. Yeast are probably one of the least talked about ingredients in beer, yet without doubt the most important. As the old saying goes (something like) ‘brewers don’t make beer, yeast makes beer’. At best brewers are shepherds of yeast, guiding these micro-organisms into producing desirable flavours (and booze). In Britain the industrial revolution saw the decline of most small independent breweries and with this, loss of many local yeast cultures and beer styles. Small Belgian breweries fared much better, many maintaining independence whilst surviving two world wars. Breweries like Rodenbach, Boon and Dupont exemplify this independent spirit, and to this day produce world class beers that have history spanning centuries.

A testament to the spirit and eccentricity of Belgium as a brewing centre is evidenced by the later generations of independent breweries, including now legendary names like Fantôme, Blaugies, Alvinne, De Dolle, De Leite, Tilquin, Bokkereyder and De Glazen Toren. Some of these breweries have achieved almost cult like status among beer geeks, spawning tongue in cheek Facebook groups like ‘Bokke Enthusiasts’ and ‘Fantôme Knowers’, and for good reason. Dany Prignon from Fantôme has for years produced exceptional ultra-quirky mixed fermentation farmhouse ales. These beers are unashamedly inconsistent, with batches of the same beer you might describe one day as ‘nice but weird’, and another day ‘lifechanging 10/10, marry me’. They also sport some of the wackiest bottle labels you will ever find.

Another Belgian institution is the aforementioned Alvinne, with whom I was lucky enough to spend time working back in 2018. These guys are true innovators, having cultured their own mixed culture from the wild – which they aptly named Morpheus yeast. They produce an eclectic mixture of beers, aged in stainless, barrel or foudre (massive barrel) often with additions of foraged fruit. Sometimes they smoke the fruit as well. Seriously good. I was lucky enough to experience the joy of pressure washing one of these recently emptied foudre from the inside, which turned out to be quite a religious (and smelly) experience. Being ‘born’ out of the manway whether it’s a brewhouse kettle or a 10,000l foudre is a rite of passage for any brewer.

Anyway, well done for making it this far. Please support small independent breweries like the ones listed above. They bring life to beer. 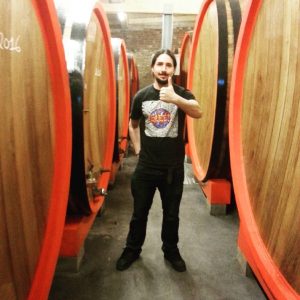 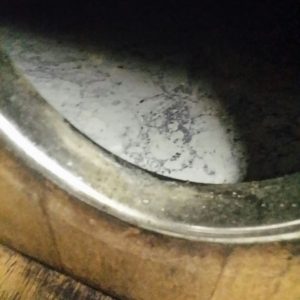 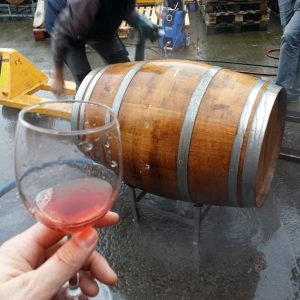 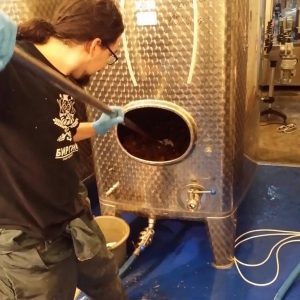