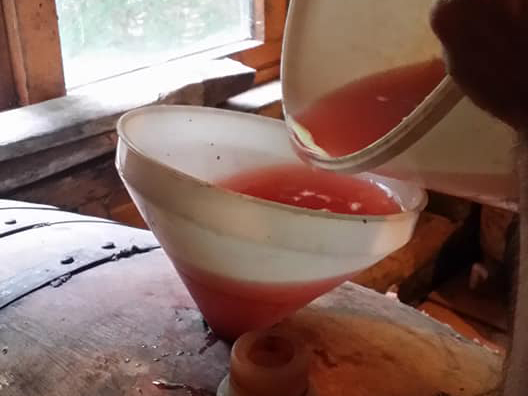 In this post I’ll be talking about inspirations again, this time with a view much closer to home, and much further afield.

Back in 2018, well before any of this COVID bollocks, I went down to visit Tom and Dani at Little Earth Project in Suffolk. We had been talking about a collab for a while and Tom mentioned that he had recently taken delivery of a full trailer load of Discovery apples, so it was decided we were making a cider. Little Earth Project is a small farmhouse microbrewery attached to one of the quaintest English pubs you will ever find. They specialise in mixed-fermentation sour beers aged in barrels utilising techniques inspired by the low/no-intervention cider which Tom’s family have been producing for decades. Their name was taken from a quote by Jester King founder Jeffery Stuffings who was explaining how he wanted his brewery to represent a ‘little piece of Earth’. Little Earth Project is exactly that. Their beers are unlike any others produced in the world. Tom barrel ferments his beers with a mixture of cider lees (wild yeast from apple skins) and other interesting mixed-cultures, often adding foraged fruit, herbs and whole cone hops during maturation. Spent grain from brewing is spread on the barley fields where Tom grows the base malt for his beers, alongside hedgerows brimming with fresh hops. The mild climate and good soil of Suffolk are perfect for agriculture and allows the creation of truly local products.

We loaded up the scratter with bright red fleshed Discovery apples, bucketing in nearly half a ton, which were pulverised into a tasty pink mush. We then layered this pulpy apple mush on course woven mats, one on top of another until we had filled the press. Bright pink juice gushed forth as it depressed, which we collected in buckets and bailed into the shed, where they were added directly into a fresh burgundy barrel. This cider was fermented with a mixture of Tom’s cider lees and some cultures I had built up whilst brewing at The Hanging Bat, including some mad Brettanomyces strains. The resultant cider was packaged over a year later and is one of the most unique natural ciders I have tasted. One of the tastiest too.

Little Earth Project joins a small but passionate group of mixed-fermentation specialist UK breweries alongside the likes of Mills, Yonder, Pastore and Burning Sky. These breweries all offer a small slice of their own little Earth, producing beers that inspire.
Across the Atlantic in North America the mixed fermentation scene has had longer to develop, and has produced notable breweries who produce truly innovative, creatively inspired products. The renowned Jester King is possibly the best known of these, being influenced themselves by many European breweries (mentioned in the previous blog post) and putting their own stamp beers which are creatively driven and unique to time and place.

Crooked Stave produce almost exclusively Brettanomyces fermented beers, combining modern brewing processes with leading scientific knowledge on these experimental fermentation techniques. Doing so has made them world leaders in the production of these styles of beers. However, in terms of creatively inspired beers and branding, Tired Hands steals the show. Tired Hands owner/brewer Jean Broillet has an artists eye when it comes to the aesthetics of the brewery, producing eye-catching hyper visual label designs, to match their strange and beautiful beers. Not content with this alone, they also have their own coffee roastery, ferment kombucha and produce shit-hot merch.

Aesthetically speaking, one of the biggest influences for Holy Goat is Trve brewing, from Denver, Colorado, apparently ‘a place where the beer flows like wine’ (Dumb & Dumber). Trve are a heavy metal brewery because they’re founders are genuine metalheads, their aesthetic being tied to the genre with its distinctive macabre artistic style, fonts and undecipherable band logos. They also produce fantastic mixed fermentation beers.

There are far too many breweries that inspire us to keep going here, go out and find out what inspires you. And support local/independent businesses! 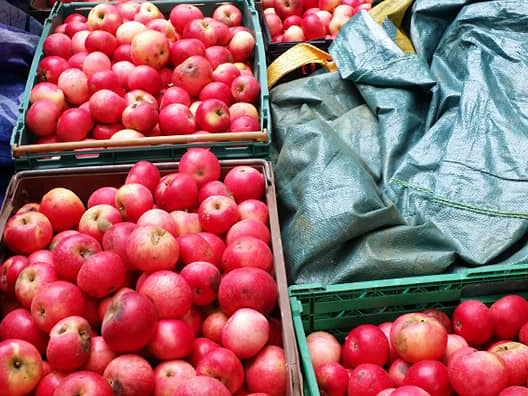 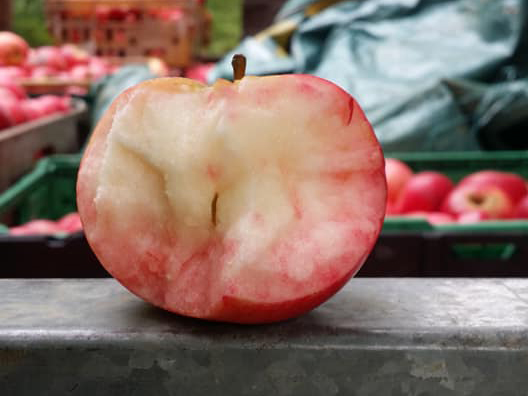 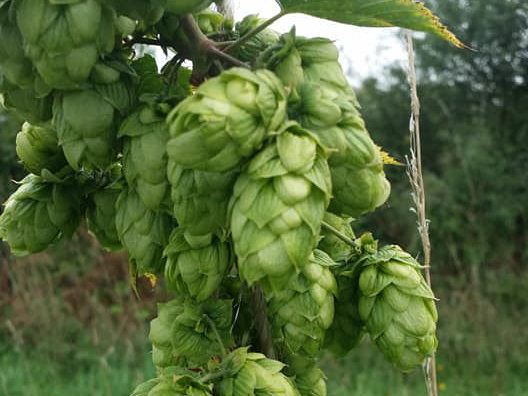 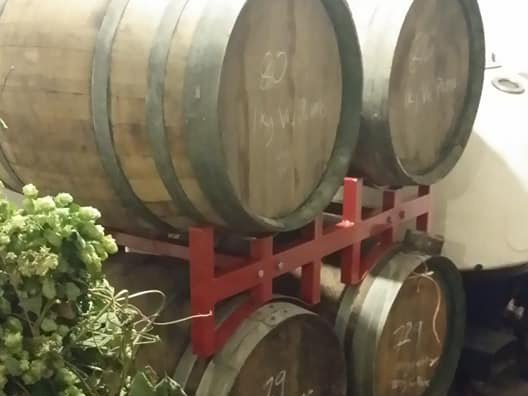