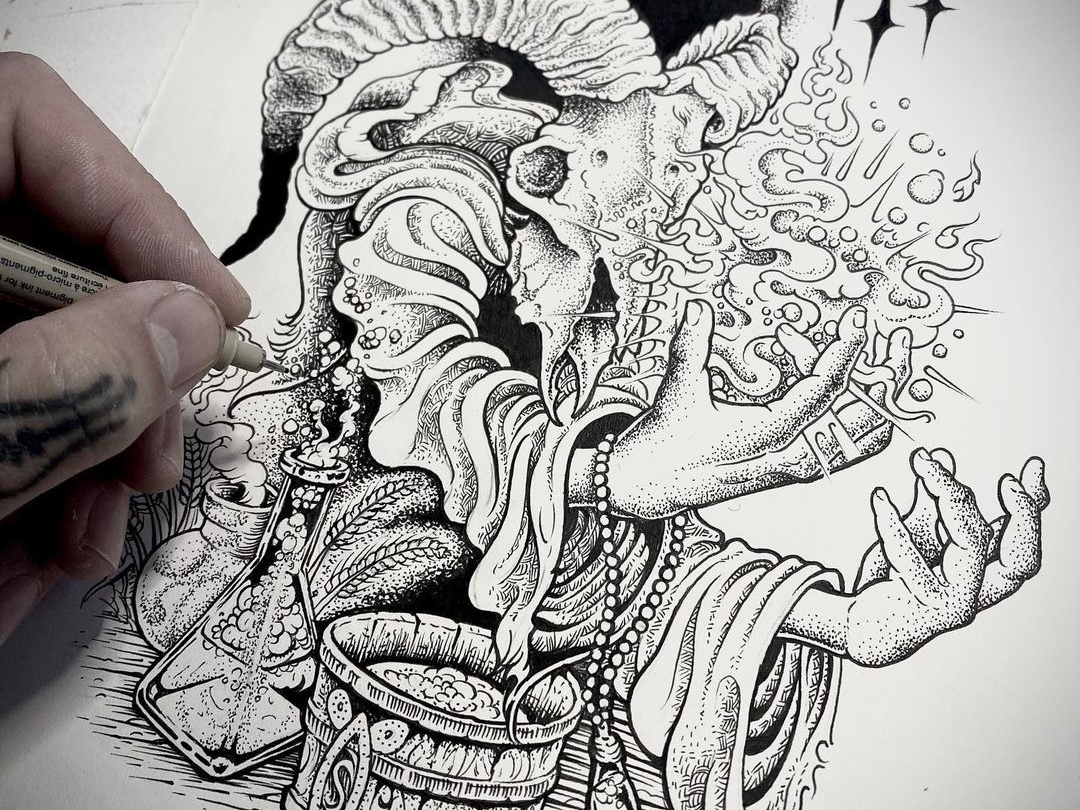 Having spent some time working on the branding at my previous brewery, and as a beer nerd who spent far too much time staring at beer labels, I knew that branding and aesthetic were super important to me, and that I wanted to execute them to the highest possible standard with Holy Goat. After all, the quality of presentation should match the quality of product. Once I had decided on the name Holy Goat, I had a rough idea of using a goat skull as a prominent symbol for the brewery and that a detailed illustrative style would work well.

Jimbob Isaac has been one of my favourite artists for years, and I immediately knew he would be perfect for this. I had known of Jimbob from his work within the heavy metal scene, as he had worked on artwork for some of my favourite bands, including The Melvins, Mastodon, Clutch, High on Fire, Orange Goblin, Red Fang and music festivals such as Hellfest, ArcTanGent and Temples. When I explained the story of how I was moving away from my previous brewery to start something with more of a creative focus, he completely understood and was happy to be a part of it. Having Jimbob on board from such an early stage has helped guide the aesthetic direction of the brewery and working with him to produce branding and label illustrations has been a joy!

I’m super excited for the next label illustrations which are currently underway. In the meantime, check out more of Jimbob’s work at jimbobisaac.com. Now more than ever we should support local artists and creatives. 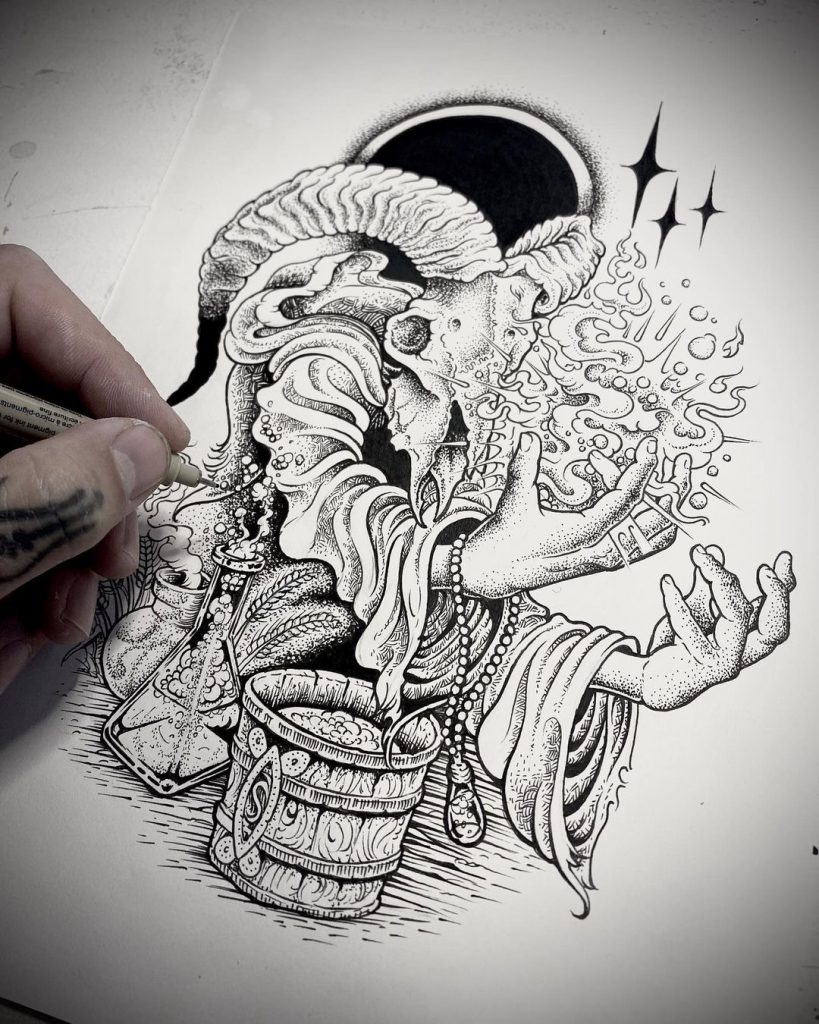 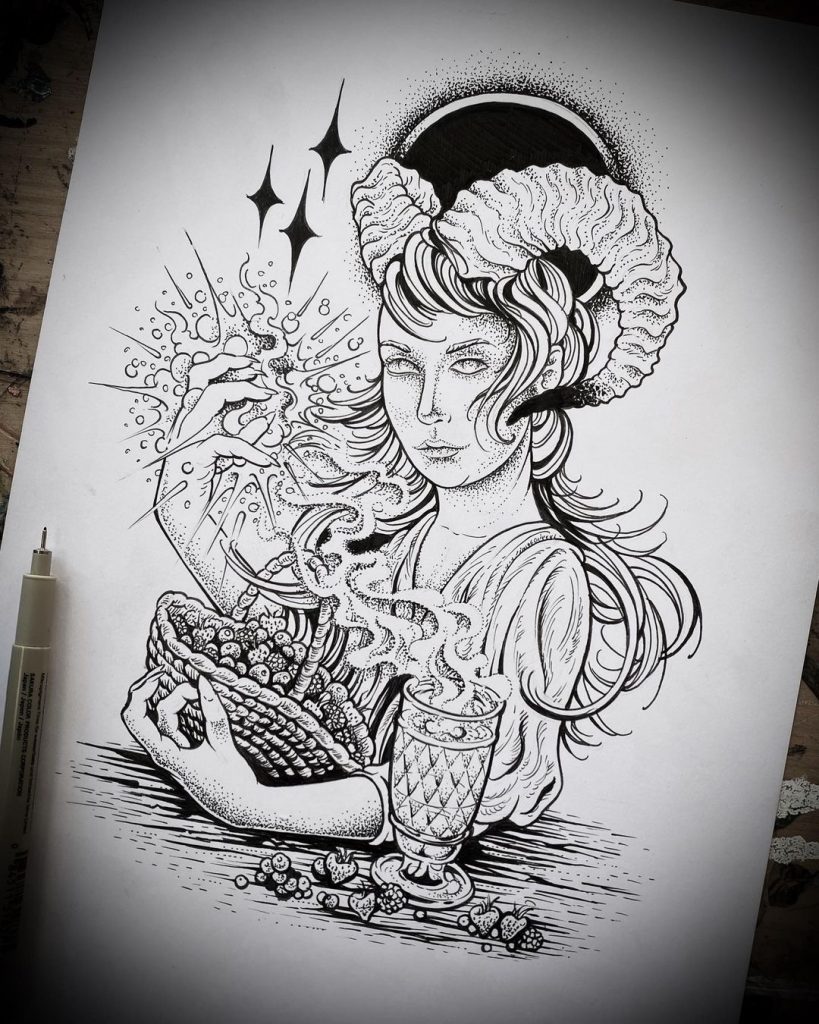 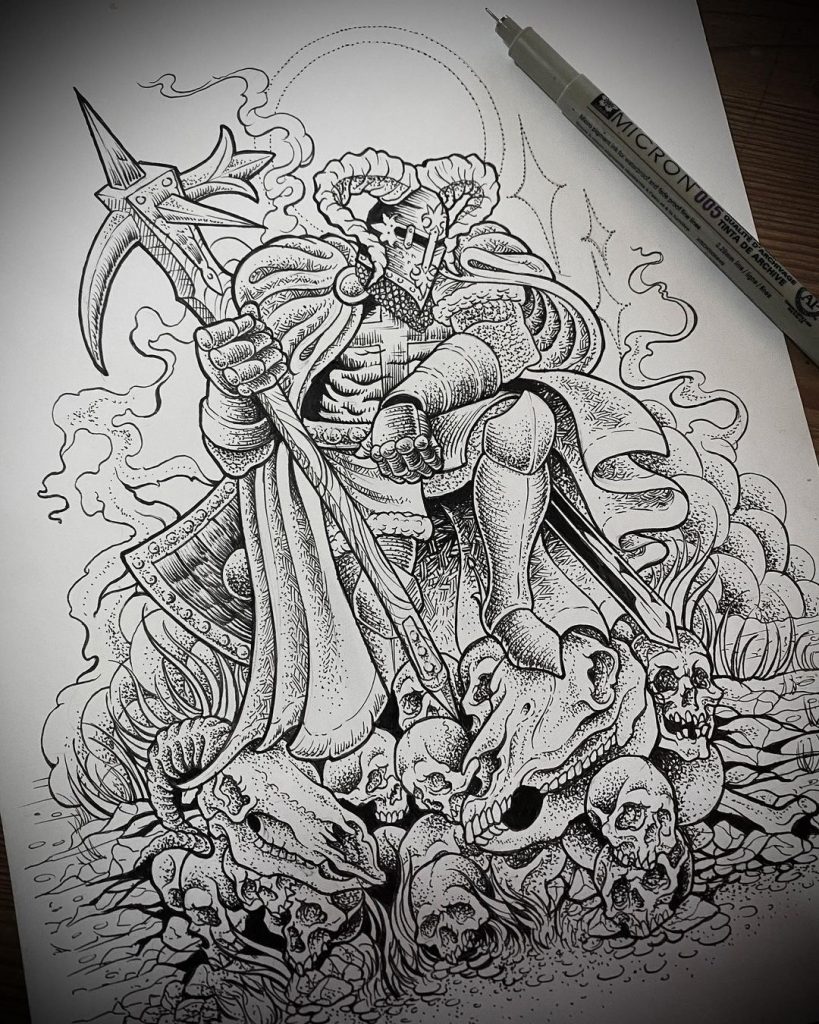