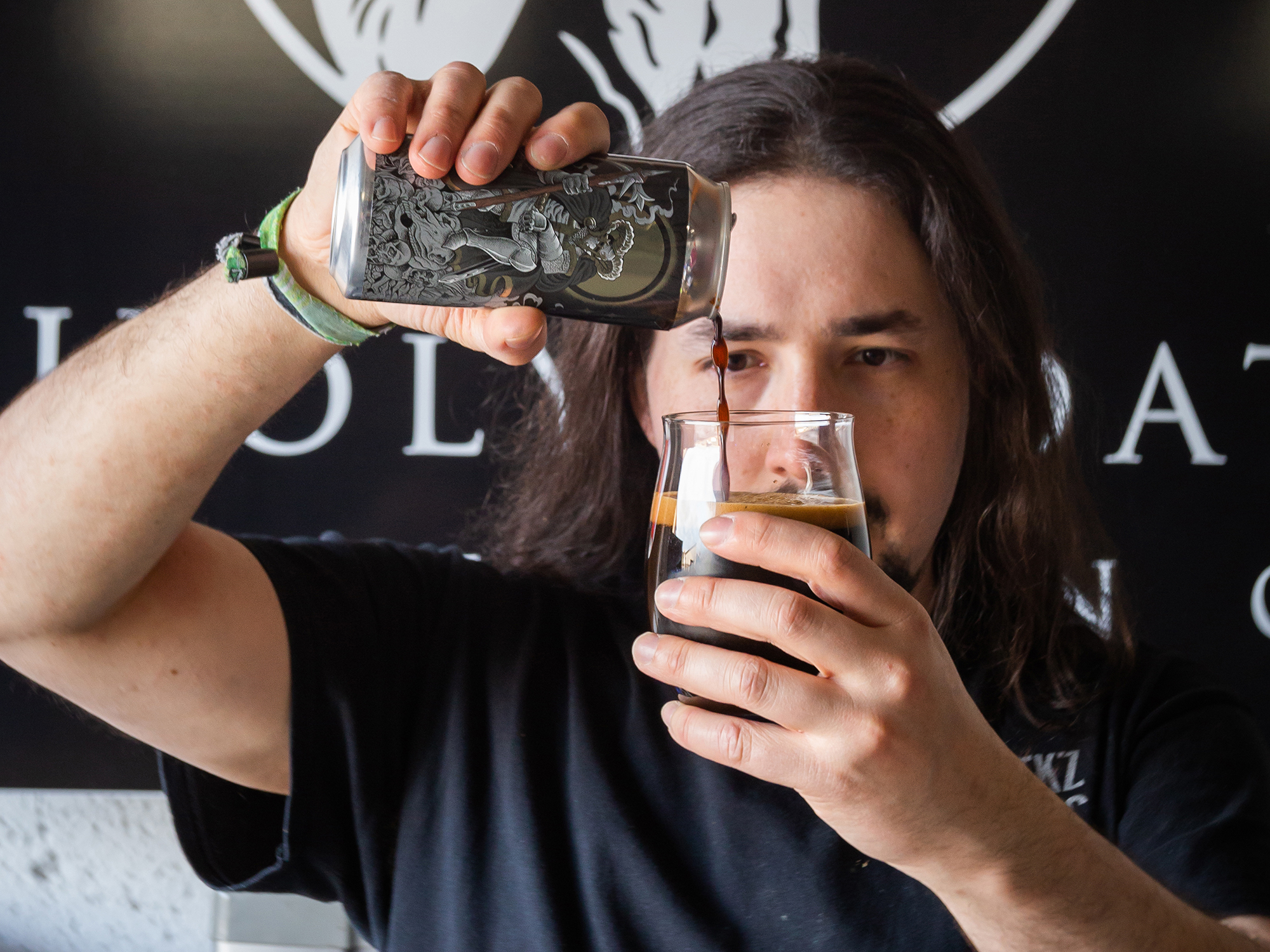 The following blog presents an addition to the bottle descriptions for the first three beers we have produced and released in May 2021, to help give context and understanding of goals desired.

Utilising techniques inspired by 100% Brettanomyces fermentation, and a staggered secondary pitch of our house yeast and bacteria mixed cultures. Using two strains of Brett bruxellensis thought to originate from spontaneous fermented Belgian lambic, which produced an intense tropical and stone fruit character, and is able to fully ferment a complex wort. To this we added a non-commercially available Lactobacillus strain which produces wonderful pineapple and peaches flavour in addition to a fruit forward Kveik (Norwegian Farmhouse yeast) and our own special bottling strain.

This beer has gone through various stages over a 3-month warm fermentation in stainless steel tanks, taking on citrus, tropical and later on, an intense tinned pineapple character with just a hint of funk.

We thought long and hard about whether this beer would be indoctrinated with fruit, herbs and hops. In the end it became clear that the intense pineapple, apricot and peach flavours produced by the mixed culture was essential to showcase without any distractions. As such, this beer is completely unfruited and un-hopped. This is a pure, mixed culture beer and we hope you like it. 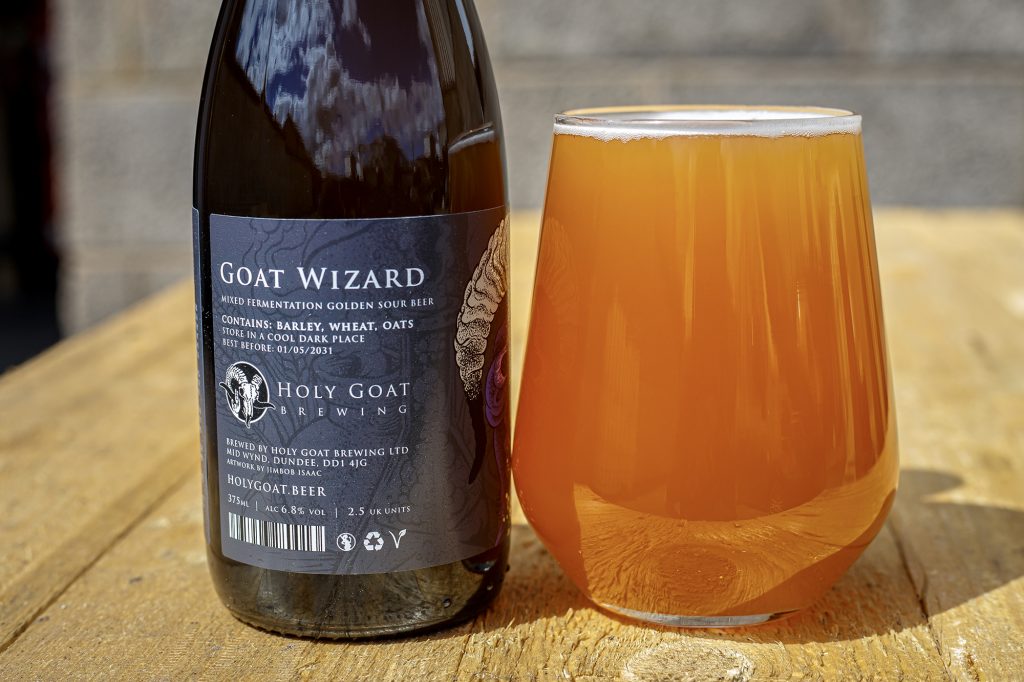 The Flanders Red is one of our favourite styles of beer. A style brewed for centuries but only truly publicised, relished and aggrandised in more recent times by the late, great, Michael Jackson (not that one, the beer lord). Our version of a Flanders Red is brewed atypically utilising a long, warm 100% Brettanomyces primary fermentation, with a staggered secondary pitch of a specific unique mixed culture. This single strain of Brett Bruxellensis (isolated from Belgian lambic) used in this beer produces a very particular red berry, aromatic character unlike any other strain of yeast we have ever used and combined with the other elements of the mixed culture, has produced a wonderfully vinous sweet and sour beer.

This vinous base, was then refermented with blackberries (brambles) and tayberries, the latter of which are a hybrid of blackberries and red raspberries grown locally. Both these fruits contribute structure, acid profile and a fruit character which we feel accentuates and intensifies the character of this beer. Dundee sits at the epicentre of an area of soft fruit growers, and we intend to make full use of this, whether through the use of local fruit puree in the off-season and whole fresh fruit when in season. 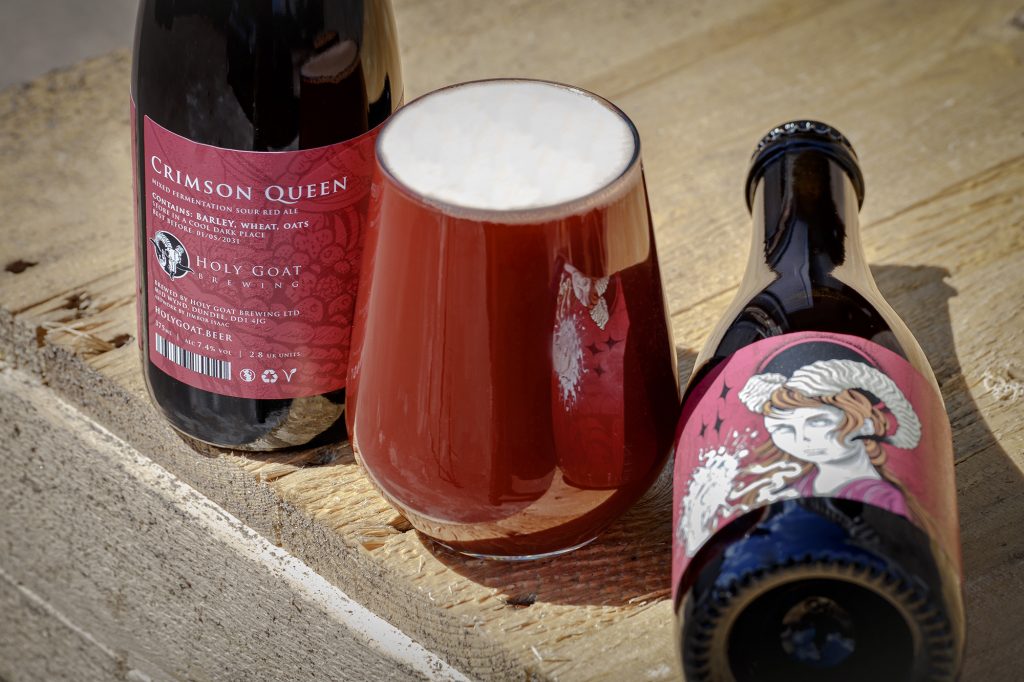 A big old-school Russian Imperial Stout. We crave the heavy roast, deep texture and umami intensity only found in the oldest bottles of Imperial Stout. This beer was brewed with those flavours in mind, and we are happy with the results.

Produced under contract at Newbarns Brewery in Edinburgh, this beer was a good excuse for us to work with, and learn from, our good friends and industry veterans.

We will always endeavour to produce powerful, flavourful beers. Whilst doing so we intend to work with small regional producers who inspire us for all our non-mixed fermentation beers. A constant state of reverence and learning will allow us to keep producing beers we can be proud of. A big thank you to those who have helped us on this path. 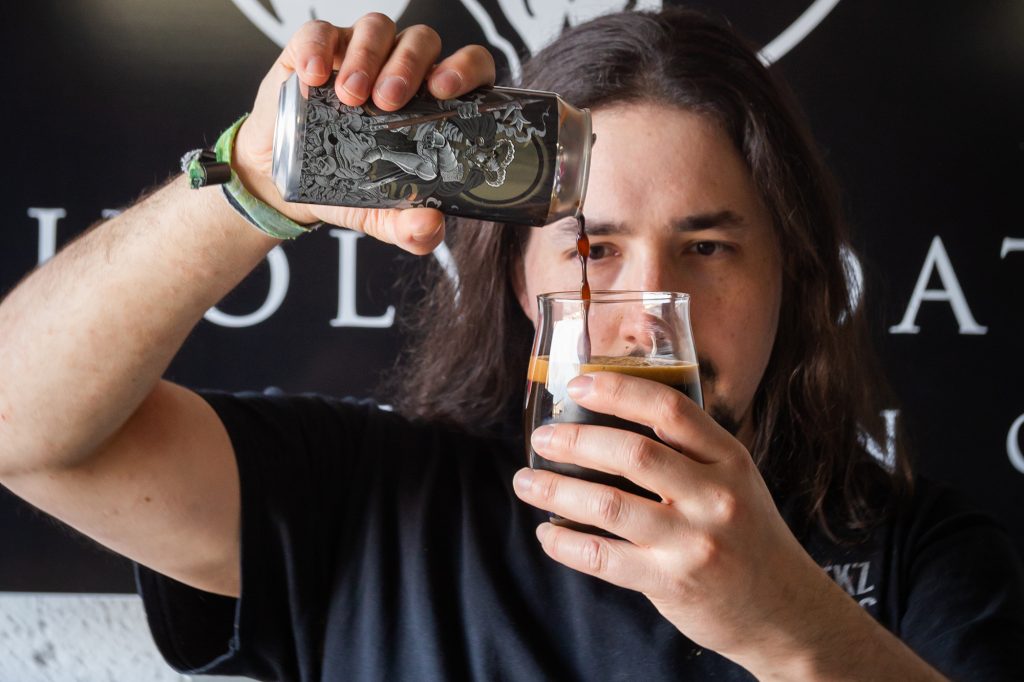